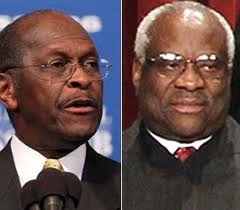 Conservatives and republicans in general are “playing the race card” in the current Herman Cain scandal. Really, I’m writing about Herman Cain, Really? Now I must admit that I hate the phrase “playing the race card” because it is usually something said by a conservative in response to a legitimate concern by a minority. It is extremely appropriate in this case, however, because it is only the second time in known history that conservatives are concerned about racism towards a black man.

The first known case of racism in America was during the confirmation of embattled Supreme Court Justice Clarence Thomas. Anita Hill accused him of sexual harassment while he was her supervisor at the Department of Education and the EEOC. Thomas chalked it up to a “high-tech lynching for uppity blacks” and conservatives have used it ever since as a way of accusing liberals of racism.

The second and current black man to deal with racism in America is republican presidential nominee Herman Cain. Politico broke the story that at least two women accused him of sexual harassment when he was the head of the National Restaurant Association. He first denied any knowledge, then remembered some details, then changed some details, and then changed a few more.

As soon as the report was public, conservatives were calling it “racism” and a “high-tech lynching” by the liberal media. Here are some recent headlines from the right wing news website Drudge Report: Herman Cain: The Attacks On Me Are Racially Motivated… RUSH: ‘Unconscionable Racially Charged Attack’… Coulter: ‘They Are Terrified Of Strong, Conservative Black Men’… FLASHBACK: ‘I’M READY FOR HIGH-TECH LYNCHING’…

One of the funniest parts of this story for me has been reading the right wing comments…you know of the racist liberals hating black conservatives for being black. I mean are they fucking dense?! We do hate conservative blacks, like Clarence Thomas and Herman Cain, because they have Stockholm Syndrome and are conservative republicans, not because they are black. As a matter of fact, I would go so far as to say that being black is the only thing they have going for them! 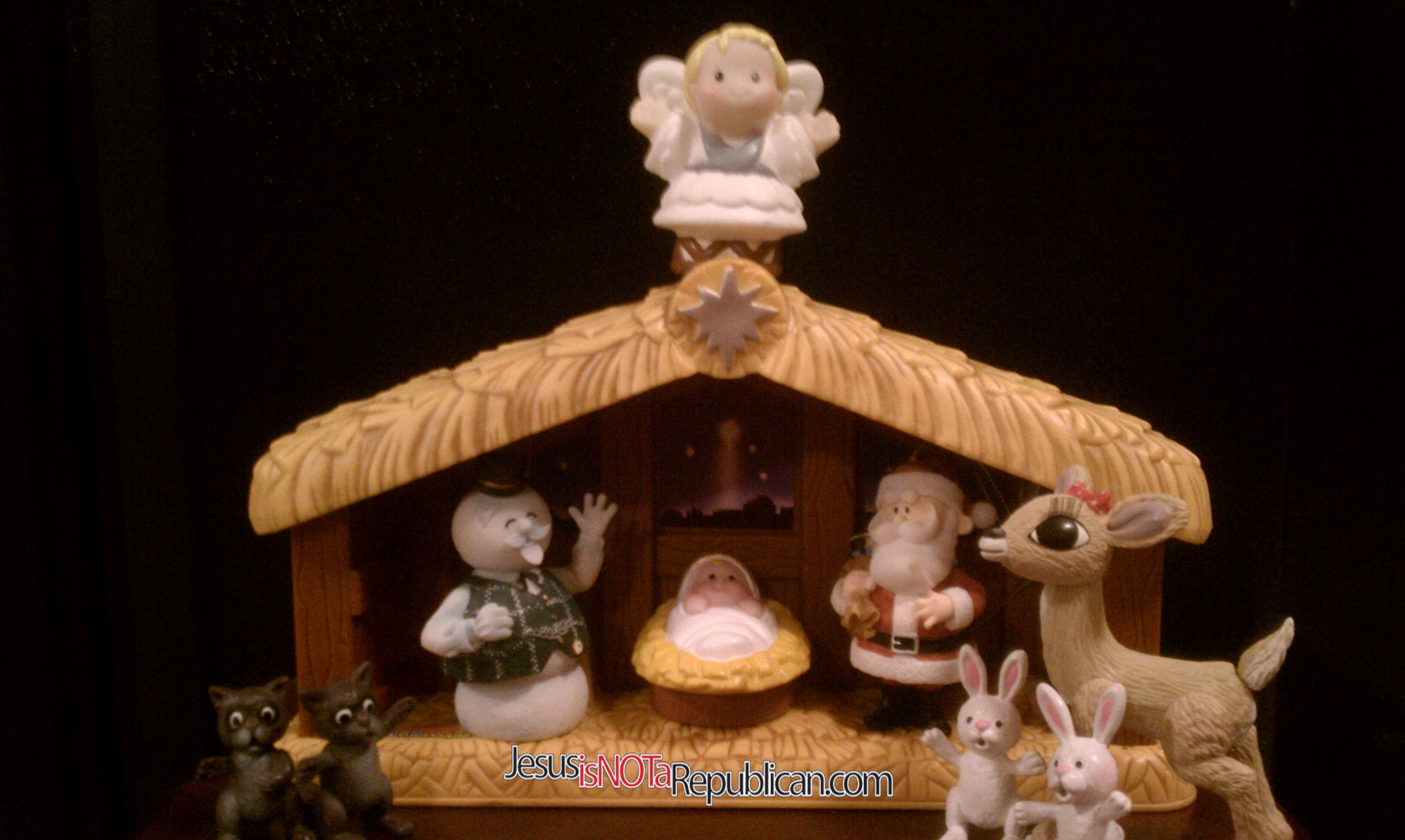